Maria Prozinski has been working as the Development Director for St Francis Catholic School/Brainerd Lakes Area Catholic Churches since 2010.

Maria has also held many professional leadership positions, including:

In Maria's spare time she enjoys cooking, reading and traveling. She also enjoys spending time with her family. She and her husband John have three children: Tessa, John and Isabelle who attends St. Francis School. She also has a grandson named Holden. 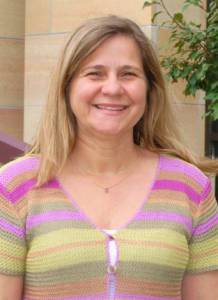